I was the President of the New Westminster Tennis Club, the second-oldest tennis club in British Columbia, during 2006 and 2007. 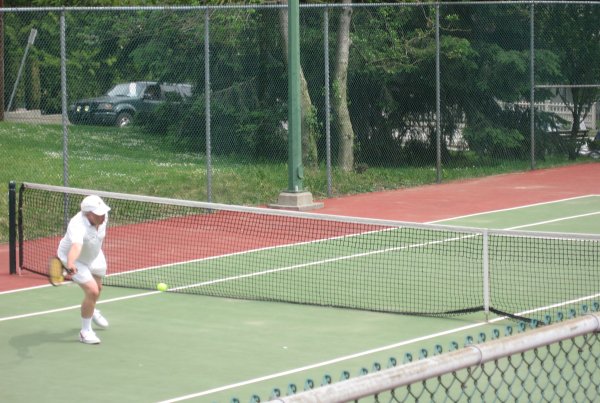 I've been using the Joomla content management system for developing web sites for many years. During the 2005 provincial election campaign, I started a blog, and I've stuck with it. 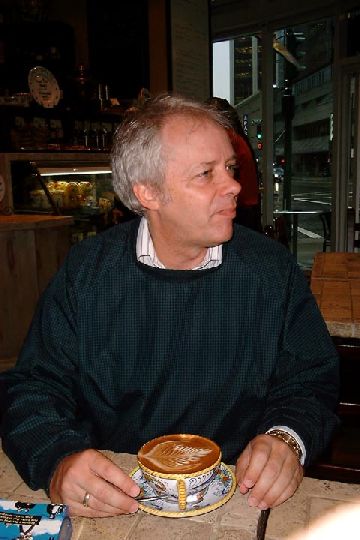 Taken in Caffe Artigiano, at 1101 West Pender Street in Vancouver, October 10, 2001. Note the pattern in the cappucino cup. It's done in such a way that it remains intact as you sip the cappucino.
Powered by Agenzia Web

We have 66 guests and no members online